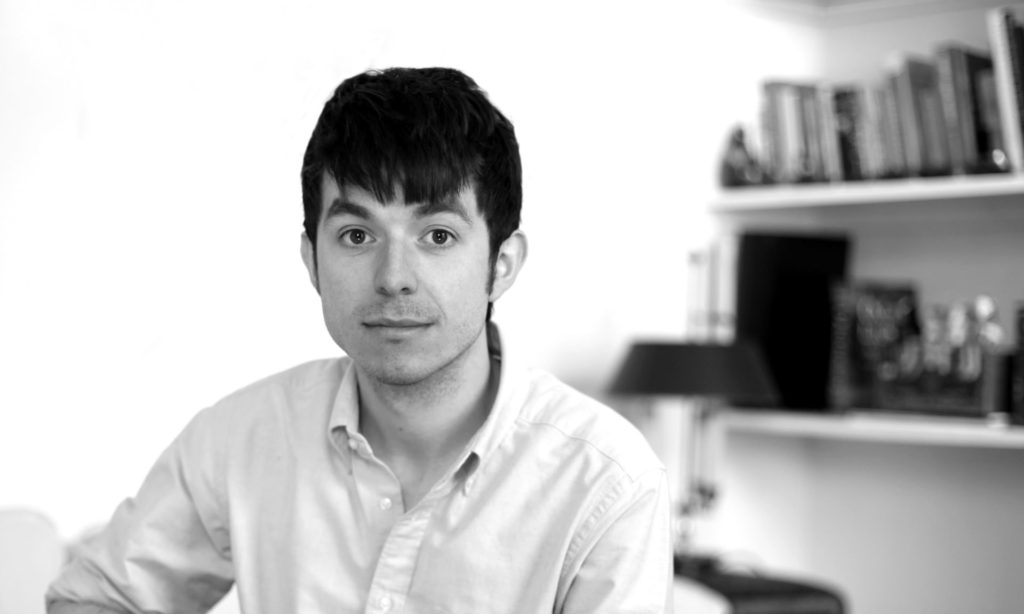 What’s the point of having another shoddily-realised feisty girl or two-dimensional token wheelchair sidekick to add to the massive pile of rubbish attempts at diversity? Author Ross Montgomery on why it’s hard to write diverse – but that’s no excuse not to.

I recently finished my third book, Perijee & Me. It’s about a lonely young girl called Caitlin who finds an alien and raises him as a brother. I was excited about writing it for lots of reasons – one of them being that Caitlin was my first female protagonist.

In all my other books, the main characters have been boys. It wasn’t something I did for a reason – they were choices that I made automatically, and so I didn’t think much of them. But after a while, I started wondering why I was making a lot of the decisions I was making.